Over 40 years of quality wipers, manufactured in the heart of Lancashire

David Moore grew up working for his grandfather as a professional decorator in Streford, Manchester.  In 1981, aged 18 he started his own business from his grandfather’s shed selling masking tape to the automotive garages in Manchester and Salford from the back of his van.

The first major step for David as he transitioned from the garden shed to operating from a small business unit in Eccles, Manchester.

David’s success soon caused him to outgrow his business premises and he moved to a new unit in Salford.  The extra space allowed him to set up his own production cutting facility and employ his first staff.

David invested in a Leyland DAF truck which endorsed his commitment to buy British and to support British manufacturing.

The businesses first foray into advertising!!

Davis & Moore soon became well recognised for their trade mark silver stripe on the side of their blue delivery vehicles, signifying quality, reliability and service.

Davis & Moore began to see new opportunities as customers started to ask for a wide range of products.  They purchased a janitorial company called R & J which added a vast range of products to their portfolio.

This extra business strengthened the janitorial arm of the business.

Once again, continual growth forced Davis & Moore to outgrow their premises and a new site was purchased in Trafford Park, Manchester. This site was originally 25,000sqft and belonged to the famous ERF (MAN) Trucks.  This site was re-named Textile House and became the hub of the business.

Davis & Moore continued to invest in the business, adding a second warehouse to the site allowing them to increase their stock holdings and product portfolio held within an expanded 140,000sqft facility.

David’s commitment to the environmental further proven by a major investment project to install solar panels on the roof of Textile House allowing them to run their production facility entirely on renewable energy.

Our flexible and creative approach has enabled us to provide a very high standard of service to all our clients.
Our embracing product range guarantees that we can provide solutions to all your needs. We have a complete portfolio of products to suit various product sectors.

Our vast range of products is designed and specified to suit the individual needs of all our clients. 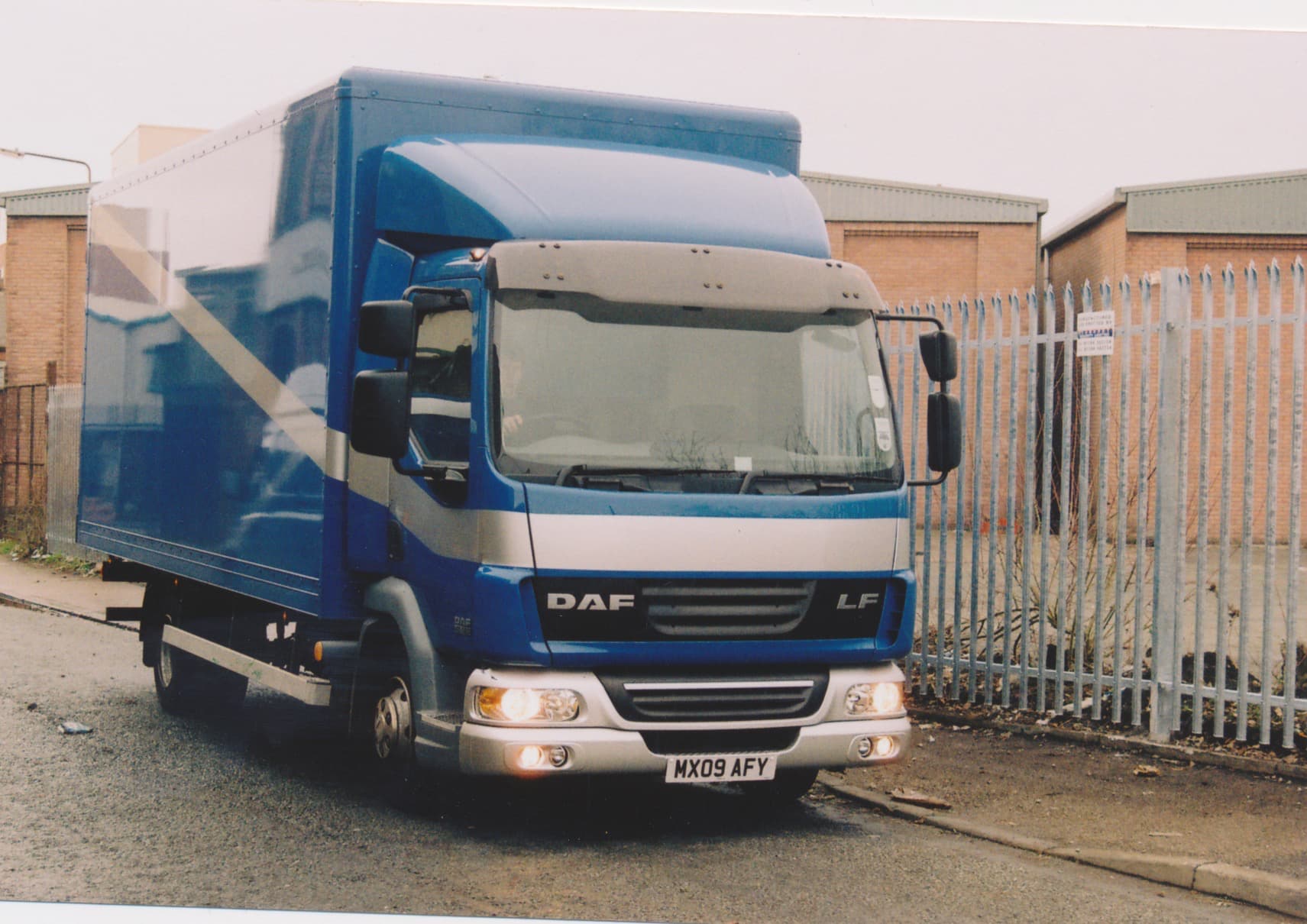 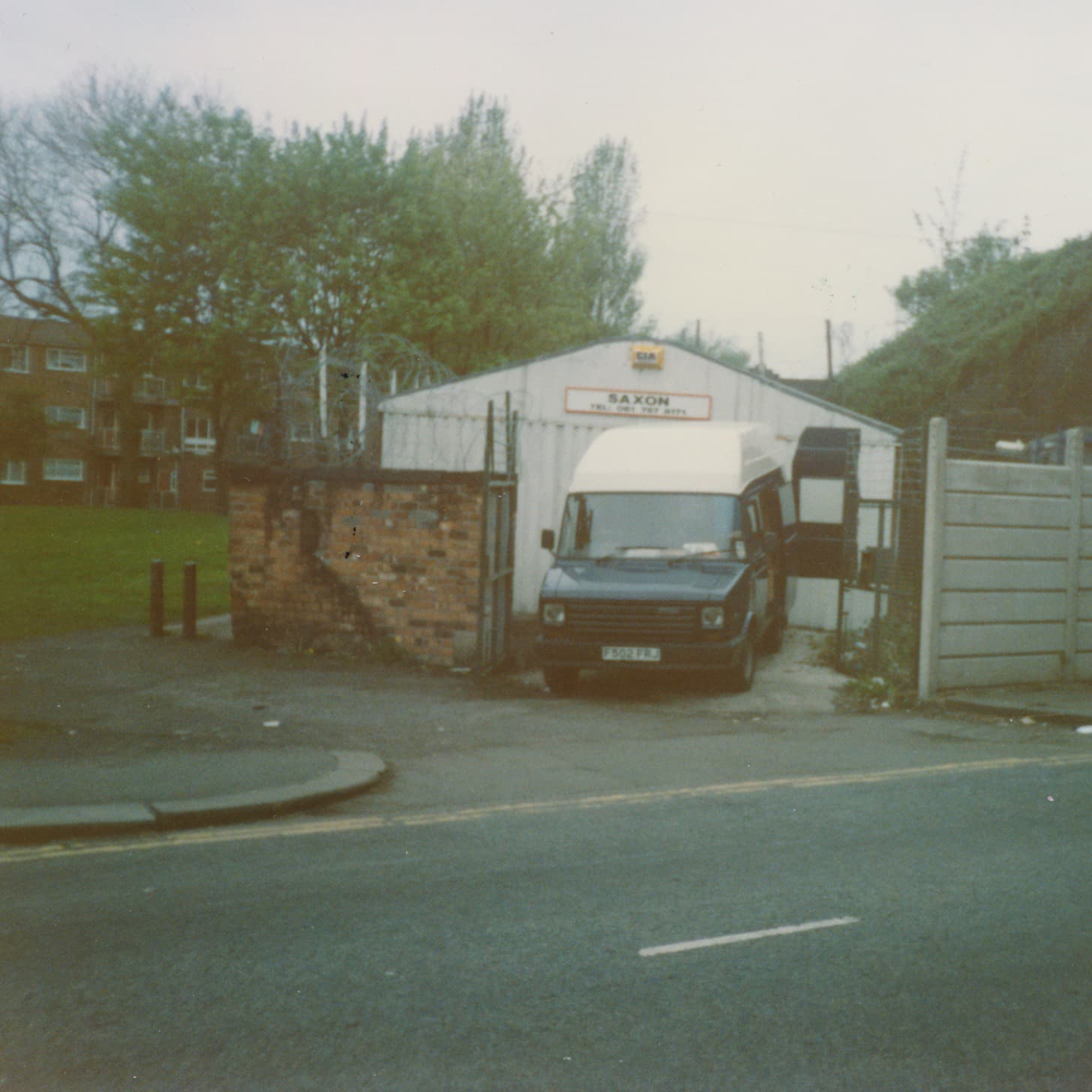 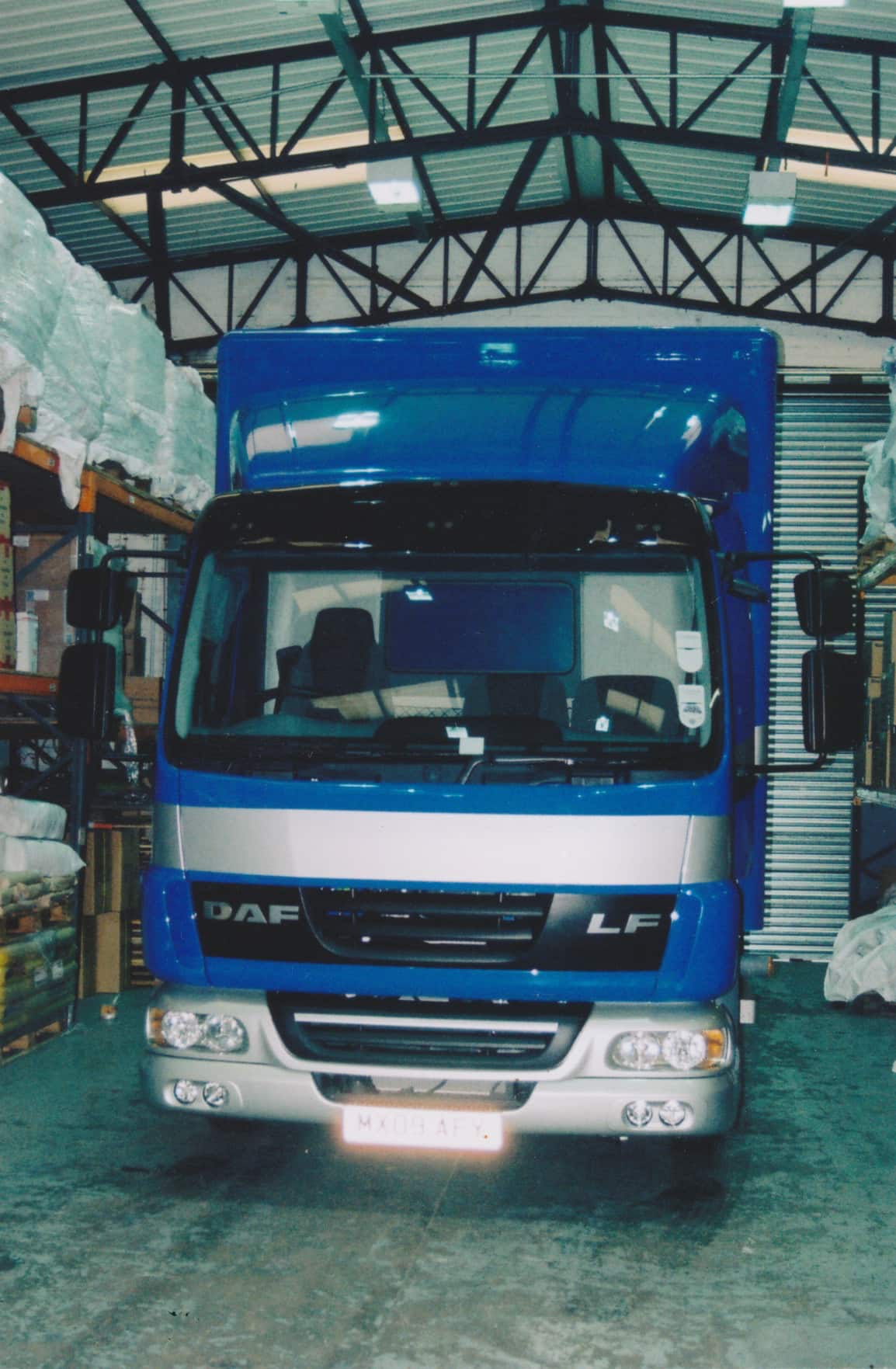 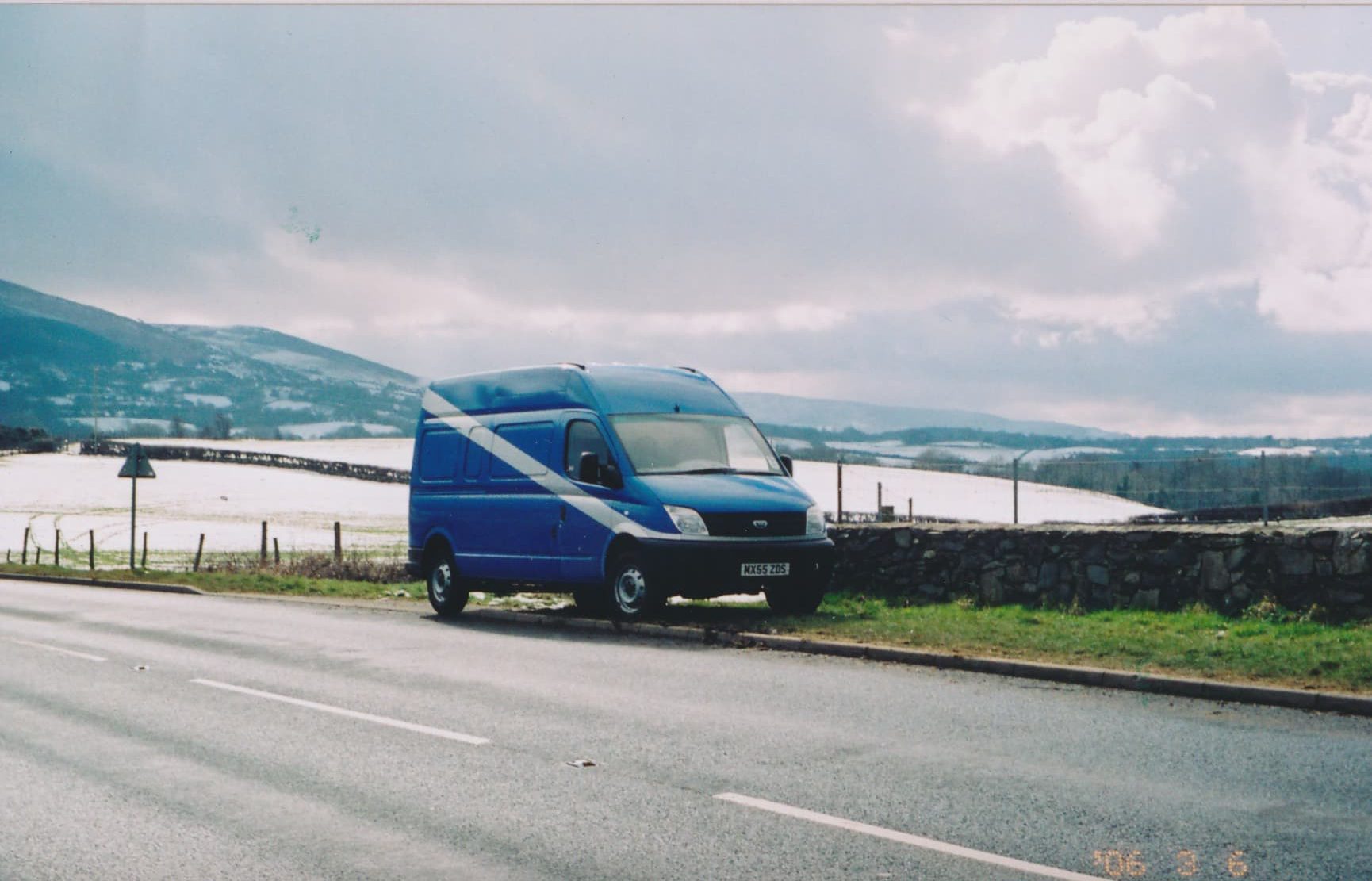 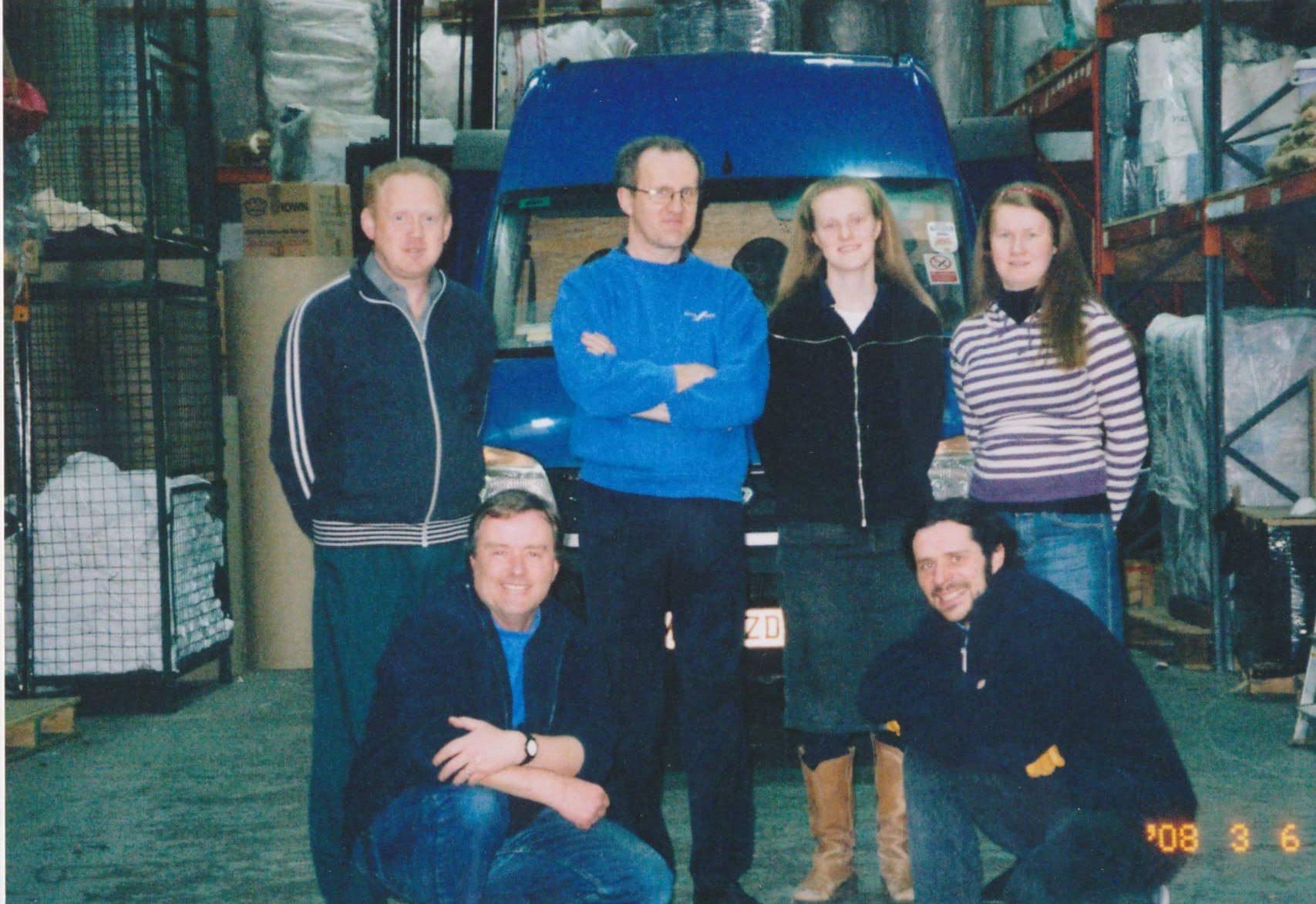 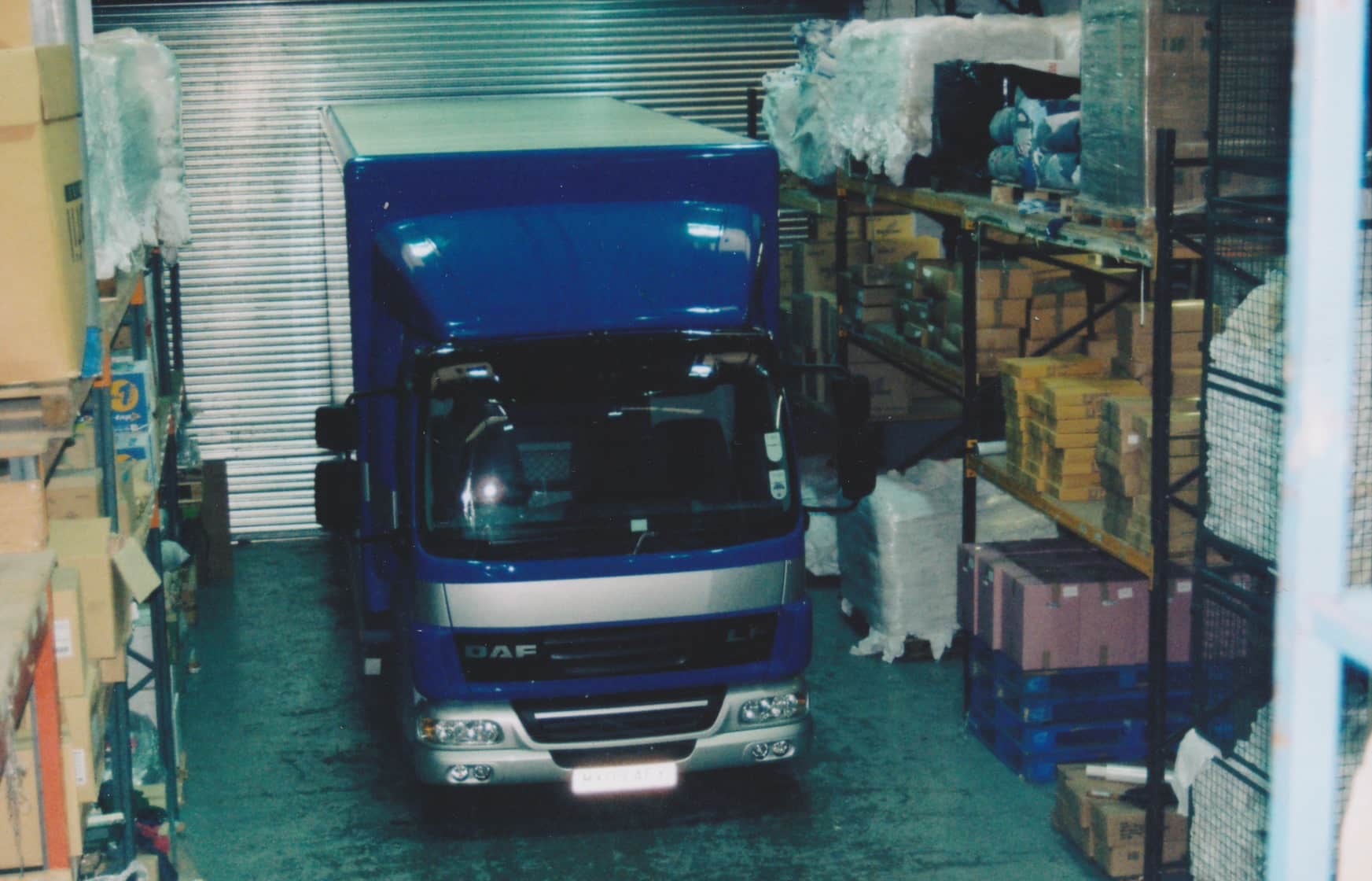 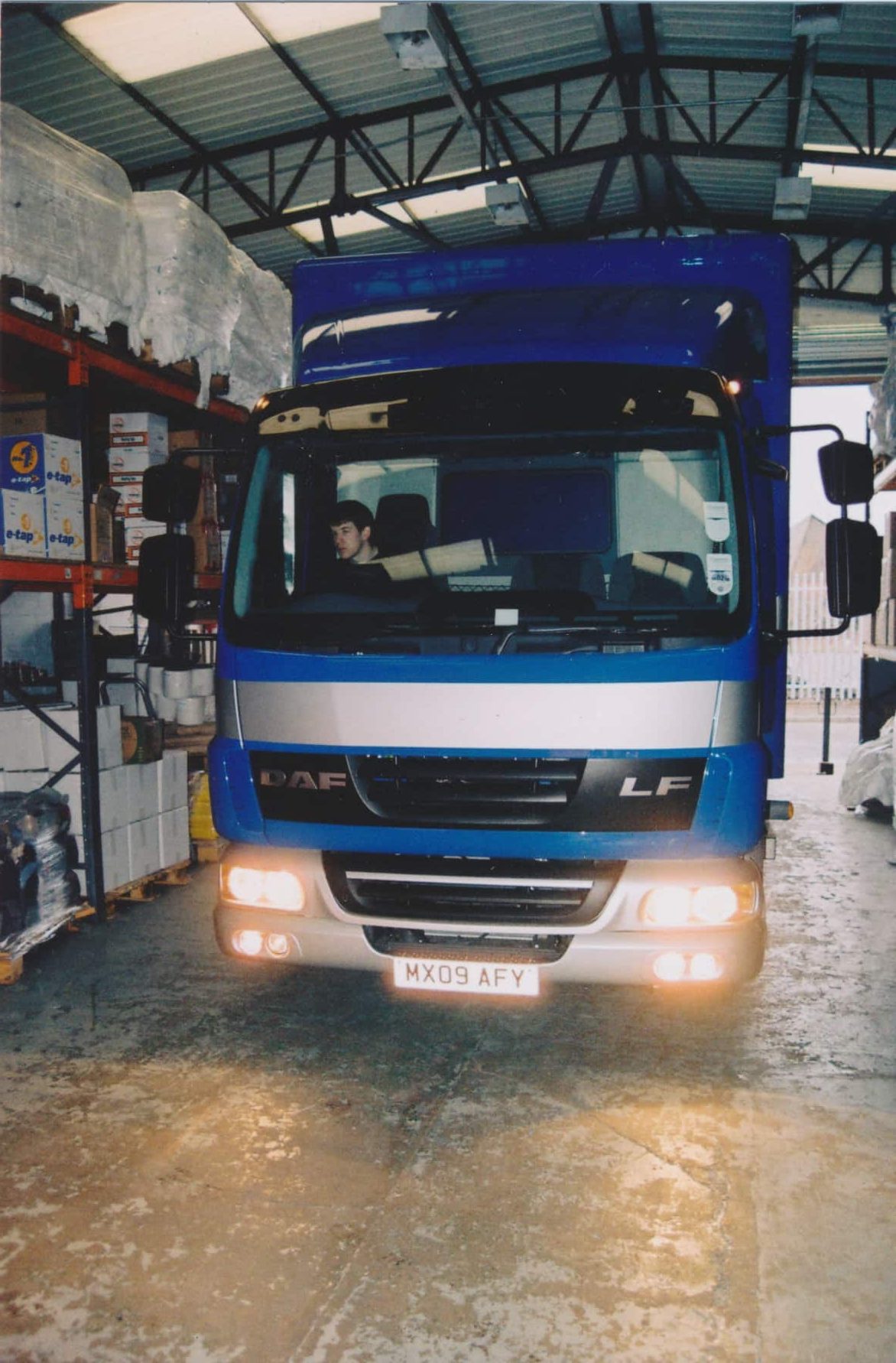 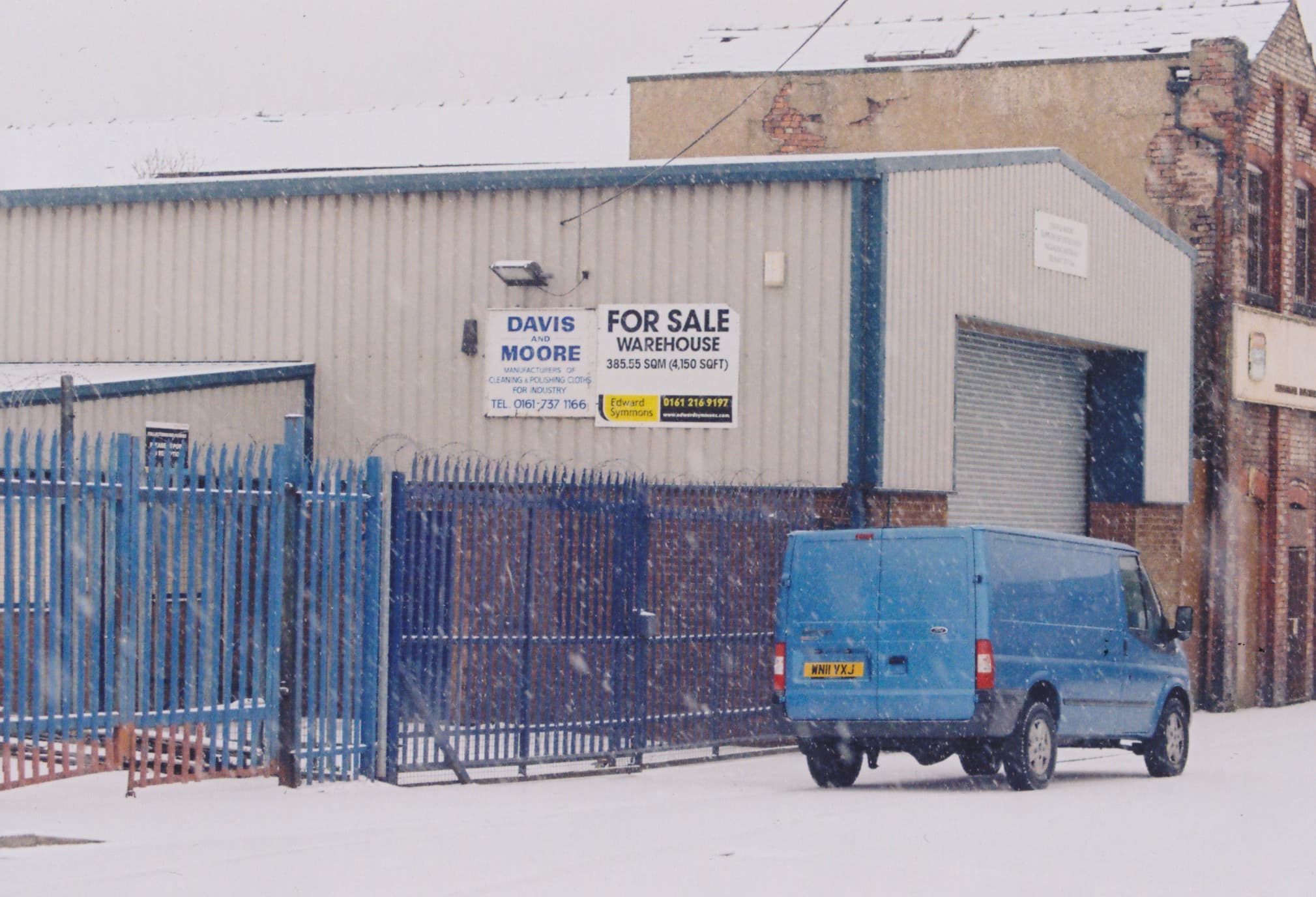 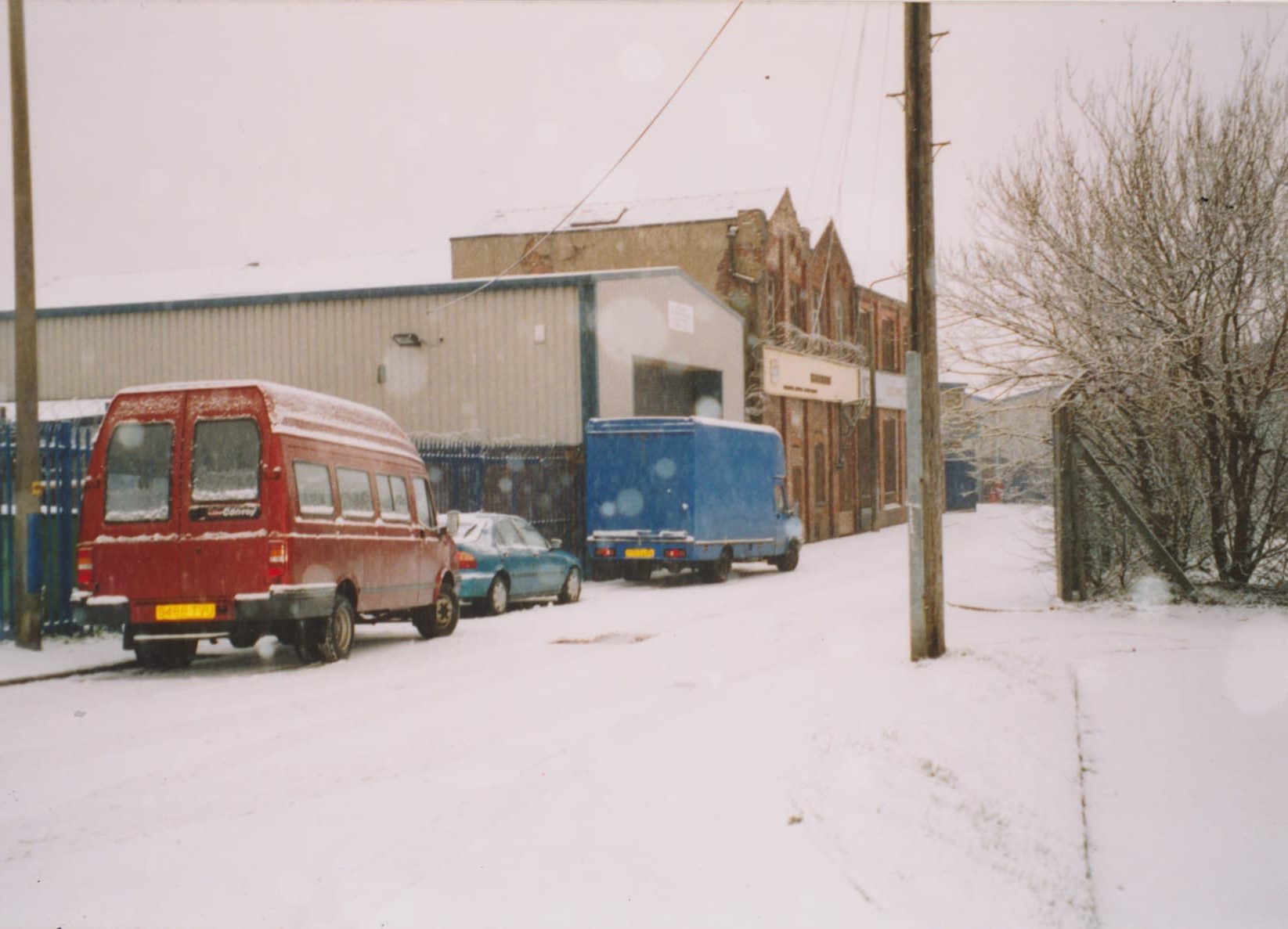 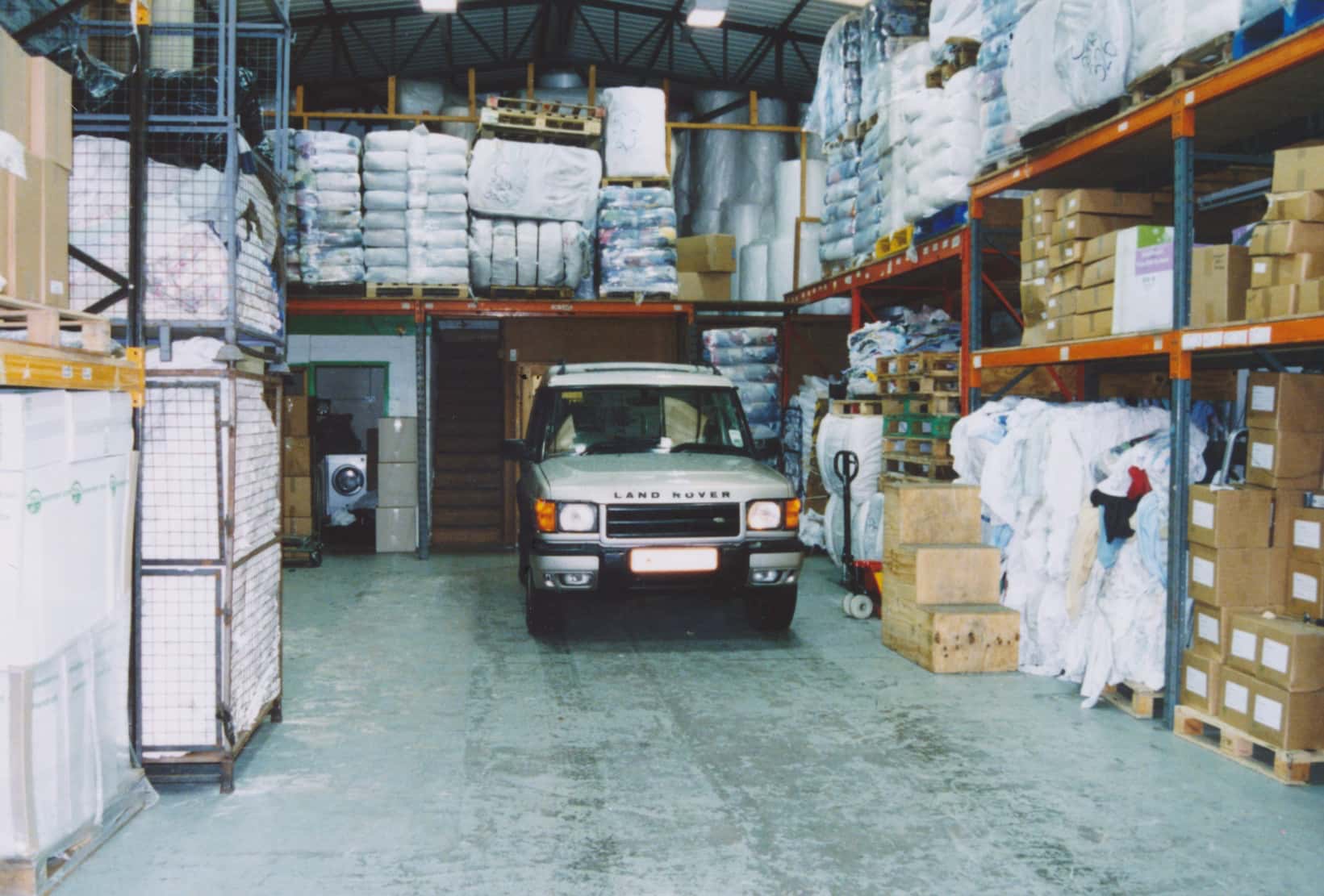 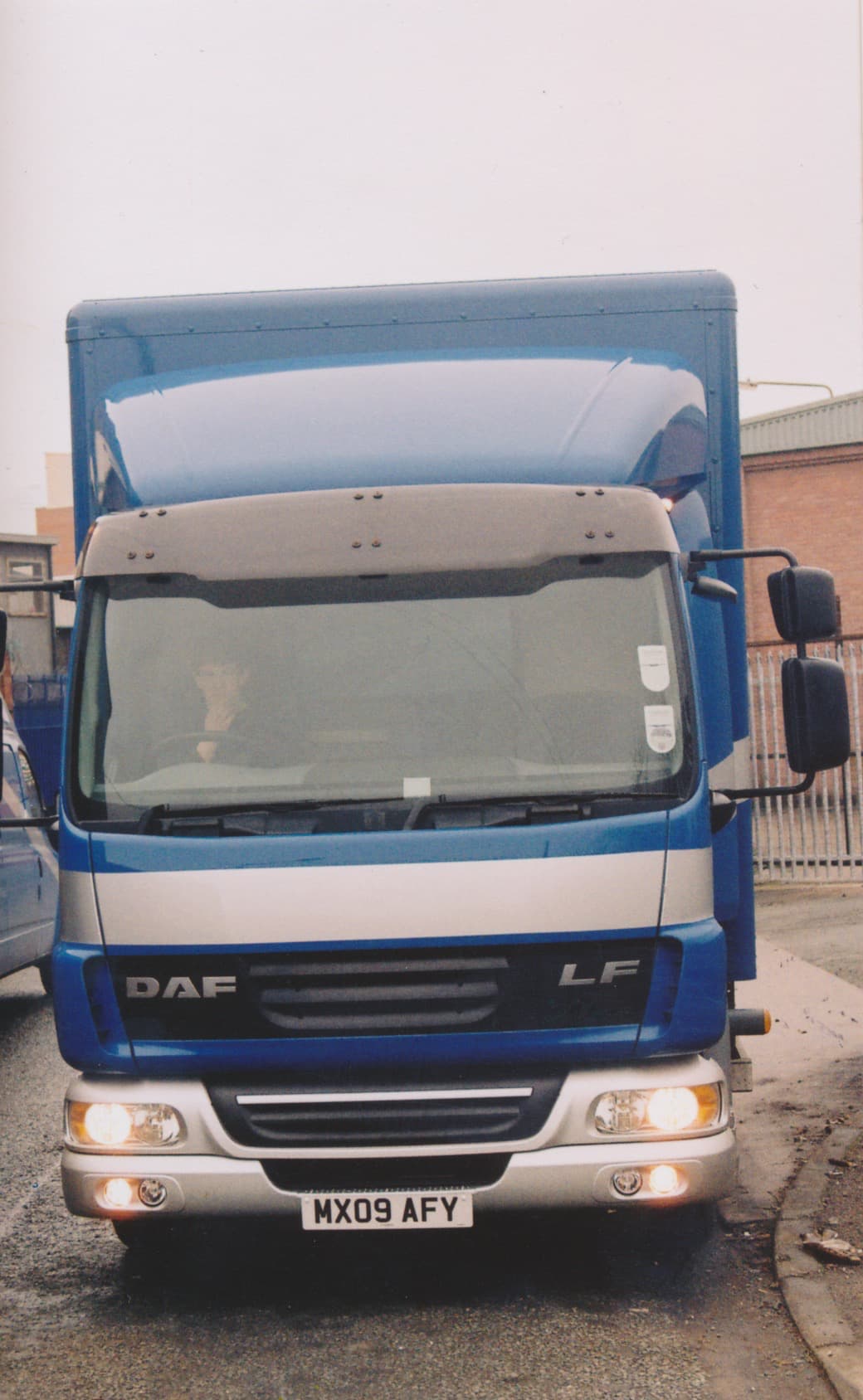 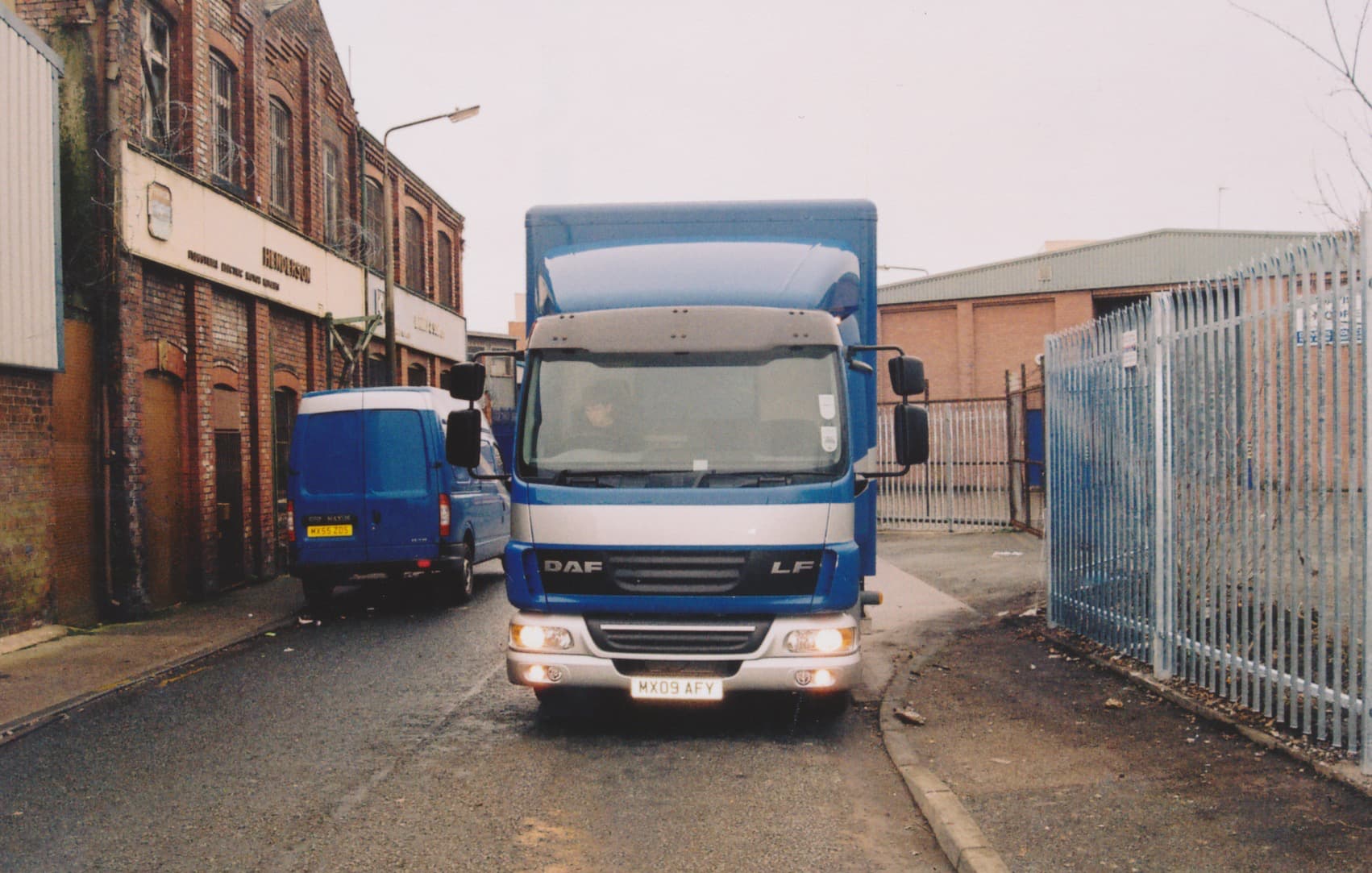